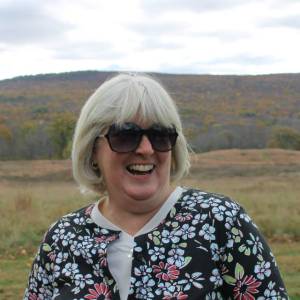 We had quite a strong storm on Monday night and have been out of power ever since. The electric company is saying it will be days before power is restored due to downed trees on wires, and broken electric poles. Fortunately we "inherited" my father's generator when he moved into independent living. It's not perfect, but it helps. Riley is very sensitive to storms and even wind upsets him. Monday night was rough for him, he didn't leave my side. He also doesn't seem to like the sound of the generator running, so he's been spending more time that usual curled up on the sofa. This morning he had to squeeze in next to Rascal who had curled up there first.