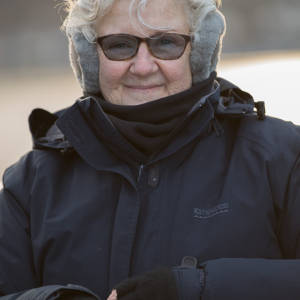 I took this image when I was in Antartica 15 months ago and thought it would make an interesting Blip for today's challenge.

The Whalers Bay station on Deception Island was used by a Norwegian-Chilean whaling company in the early 1900s as a ship base. When oil prices dropped during the Great Depression, the place was abandoned.
In 1944, the British Admiralty and the Colonial Office built a permanent base there as the part of Operation Tabarin to establish a year-round presence in the Antarctic. However, due to volcanic eruptions between 1967 and 1969, the spot was once again abandoned and has been for more than four decades.

The extras provide a context for the window.