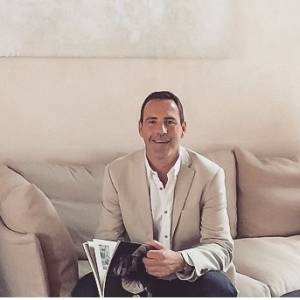 Really loving the striking volcanic eastern protected coast of Almeria. I've been to the Cabo de Gata park before, but not discovered such beautiful places before.

The closer you get to the sea, the desert gives way to semi-arid landscapes and extraordinary shaped coastal rock formations carved out of the volcanic rock.

We headed away from the coast a little, passing an abandoned goldmine and then down this long track leading to a ruin of an old Cortijo.

Supposedly it featured in some of the spaghetti westerns filmed here in the '60s including 'The Good, The Bad and The Ugly'.
Also, legends surrounding the family that owned the estate are said to have inspired Lorca's 'Blood Wedding' play written in the 1930s.