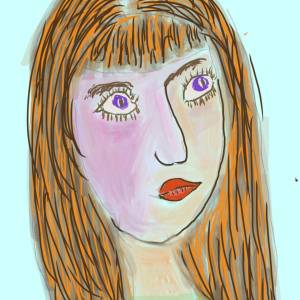 we have a total of three new bridges across our river..... one over the main river, and a smaller one on the way to the river, and a slightly bigger one over the old mill race.  We were all wakened by the arrival of the crane and bridge at about 0730 this morning.  After many visits, the bridge was put in place at about 1230.  It arrived in two parts and had to be bolted together... it was too long for the lorry !

It caused much amusement in the village, and many walks down to see if it was ready.  See the extras for audience shots, as well as close ups of the bridge itself.  This was a refurbished bridge, it had been used in Ireland as a temporary footbridge prior to installation.  It was fully treated before we received it..... and won't need a coat of paint for 16 years apparently.