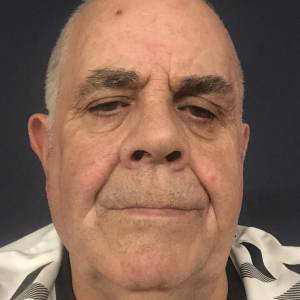 The clock tower on the Civic Centre here in Newport.
Another beautiful day blue sky little cloud and getting warmer.
The storms which were forecast for yesterday didn't materialise and it was beautiful all day.

Newport Civic Centre is the successor to the Victorian Town Hall that was located in Commercial Street.
The building was designed by architect Thomas Cecil Howitt after winning a national competition.[1] The ceremonial first sod was cut on July 14, 1937 by King George VI, with the building finally open to the public in 1940. However, due to the war, work on the clock tower was suspended until 1963. On September 10 of that year the Corporation voted to complete the building of the clock tower at a cost of £126,900. This was despite a poll of 8,734 signatures in which the public voted 40-to-1 against. Conservative Alderman Dolman said that he could use the £126,900 cost to buy gold watches for everyone living within sight of the clock.[2] Newman in The Buildings of Wales describes the Civic Centre as "something of a disappointment" and, while the building "commands the town effectively", its "generally conventional detailing rob it of dignity close at hand".[1]

The base of the completed clock tower contains a collection of 12 murals by the German artist Hans Feibusch. The murals were commissioned in the 1960s and completed in 1964. They depict the history of the City from Celtic times to the building of the George Street Bridge over the River Usk. In recent years, conservation work has been necessary with specialist photographers recording the works prior to detailed restoration work being undertaken. There is also a Hans Feibusch mural in the Dolman Theatre painted in 1967 of an early travelling theatre.