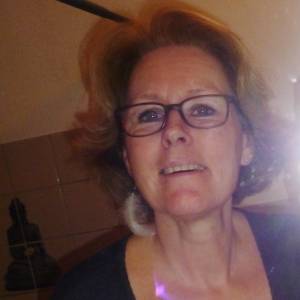 The couple that had 8 cygnets, left 5 alone. They went to another pond and I guess these 5 could not get out of the pond they were in.

I was looking for my swans but they did not show up this morning and most of the time I also go for a visite to these other swans with their cygnets and this morning I saw these 5 being left alone.  Styed a while with them because they were nervous and yelling for mammy and daddy and when they were a bit better I went looking where the parents and the other 3 cygnets were. 2 ponds further away and I don't know if they will get back to these 5 ( see photo at the top). Later I went back to the 5 giving them some food, because the pond is almost empty where they are in now. Asked the people from the animalstore what I could give them and because they need food I can give them the swanfood I already have, but they are still young, but the people told me I could try, better some swanfood than nothing. So I tried and they needed to get used on it, but they took it and later they loved it. So glad. I went looking for the parents again and the other photo's are from the three cygnets who could get with them and I told mother she needed to go for the other cygnets, cannot leave them behind ( see that face of hers). I hope they will get together again, because I don't like to take care of 5 cygnets again. to much work and I wanted this year to enjoy the swans. If it can't be helped ofcourse I help them, cannot let them die. These parents also left 3 cygnets behind 2 years ago.