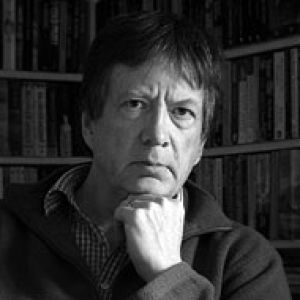 Well, we couldn't resist it...

As it's about to be hidden again behind the new wall surface, Steve and John and I finally took the opportunity to make a little hole in the walled up fireplace we uncovered in the kitchen.

This qualifies for Wild Wednesday as Rachael had told us not to do this, and we did it while she was out this afternoon in the full and certain knowledge that she'd go wild when she saw what we'd done :)

The hole we made was minimal - just wide enough to drop a small light in on a wire and poke a camera lens through. And it was fascinating. We confirmed that the back of the fireplace is of similar construction to the one in the room above, which is believed to date from the original building of the house. And we now have a good idea of how its chimney relates to those of the fireplaces on the other floors.

I have to say (in our defence!) that the lads made a very neat job of this, with minimal dust that was promptly cleared up. And it should be noted that John was a reluctant participant / innocent bystander; Steve and I pressured him quite unfairly as we needed him to wield the big drill :)