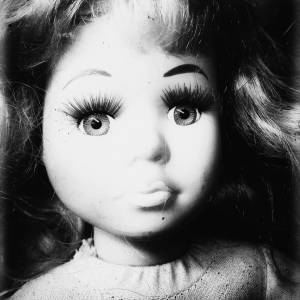 Bad weather has hit South Canterbury (New Zealand), bringing gales, and a LOT of rain. There's flooding all over Timaru, and a state of emergency was declared this afternoon.
My blip shows Evans Street, which is part of State Highway 1, and is a major arterial route. This portion of the street was closed to traffic at about 3.30pm. I took the photo as it was getting dark, at about 5pm. Police were diverting traffic.
We have some surface flooding in our yard, and the rain is being blown through the gaps in our 88 year-old bathroom window.
Mario's been out in it all day, trying to free blockages. He doesn't know when he'll be home.

The bad weather is set to continue until tomorrow night apparently, so I fear the damage that could be done by then.

The extra photo shows the flooding in Evans Street