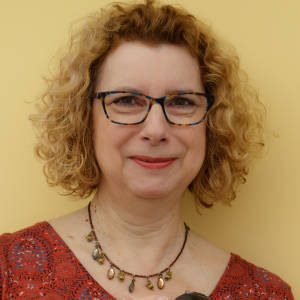 ‘What shall we do on our wedding anniversary’?  we asked each other.  Various options were discussed but in the end, it came down to what we enjoyed the most…which was fine dining and wildlife.

So, we had a very nice lunch at the ‘Ingham Swan’ (highly recommended) and then while we were in the Norfolk Broads we went along to the Norfolk Wildlife Trust nature reserve at Hickling Broad.  We were hoping to see the Swallowtail butterflies but we had just missed the earlier ones and the next ones to emerge will be in the middle of August.  However, during our wildlife boat trip, David our NWT Captain managed to spot one of their caterpillars (see extra), whilst guiding the boat carefully through some very narrow channels bordered by reeds.

It was an awful day for photos, being relentlessly overcast and gloomy…but we didn’t mind at all, we had a great time and we spotted 28 species, which included a Bittern, Chinese Water Deer (with a fawn), Egyptian Geese, Avocets, Dunlin, Black-Tailed Godwits, Lapwings, Little Egrets, Marsh Harriers and a Heron to name a few.  Most of these were spotted from a hide which was only accessible by boat, that David took us to.   We ended the day with some of ‘Ronaldo’s’ fine ice cream at the visitor centre before heading home.

A memorable and very happy day!