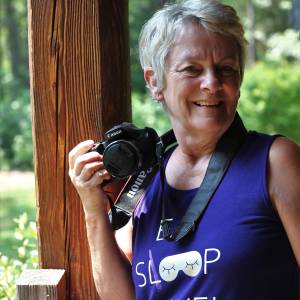 is a photo I took 6 years ago before I ever heard of Blipfoto.    Every time I work on cleaning up photos I find something that I think might be worthy of sharing..so this is a throwback blip for monomonday.      I think it might be organic as it was just wood with no paint or any finishing.    Since the time has past this house has fallen completely to the grown and the land has been cleared away of the debris.  I could not do much editing on this old photo to improve the black and white so it is what it is. I know I have learned much about photography since 2011!

In some good news,  my niece in Houston, Texas was able to get out today to drive to the grocery store.  She called the store that was closest to her home and they were open.   She did say they did not have any milk or bread but there were frozen foods and fresh veggies (maybe not so fresh but better than frozen).  She said the rain has mostly stopped in her area but still sometimes pours down.    Her hubby is not able to go to work as the road to his work is still flooded.    Keep those prayers going for the others in Texas.  The photos are horrendous in those areas most affected by the flooding.