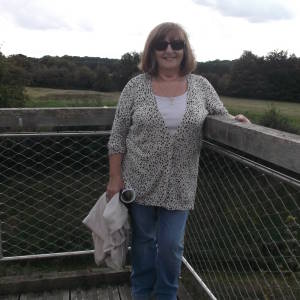 First off I decided to catch the bus to Seaton Sluice to watch the Bike race.
That was at 1:45.The driver said he was only going as far as the Cemetery which meant me walking about a mile to SS. Fine. What he didn't tell me that the bus behind was going all the way to Blyth. Never mind I arrived and plonked myself down in a good spot.Tablet at the ready except it conked out as I tested it. Then the PC told us to move to a better spot as they were not cycling all the way round the roundabout.Fine. luckily I took my spare (iffy) tablet which did work except on checking my finger  was on every shot.I did manage to edit.Phew. With so much faffing all I heard was a Whoosh as the cyclists passed by. I then decided to take the bus into Blyth and stay on and come back over rather than sit at SS waiting.Everyone got off the bus at Blyth except me.Thought I best ask the driver if he was going back.He wasn't so off I got. Arrived back in the house at 5 o clock with a dodgy knee to match my hip.
I think it's time to stop blipping especially when they're rubbish :(