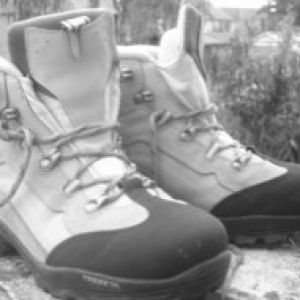 A wee singalong, with brightly coloured streamers, in the Scottish Parliament tonight.

I was attending the celebration event of Cycling Without Age, an incredible project which uses tri-shaws to take older people out and about on bicycles. It started in Copenhagen but has now been brought to Scotland and it spreading nationwide.

It's such a fantastic idea - simple and powerful. The impacts are huge - for the elderly people who get to reconnect with the outdoors and the volunteers who connect and build intergenerational links. Love it - and am especially proud to know the young person, Fraser, who has been so instrumental in bringing it to Scotland and has led the cause in fundraising and raising awareness. The video he did with BBC Three - as part of their "Amazing Humans" series has now had over 36million views!

Check it out - and get in touch with them if you'd like to volunteer to help in your area!