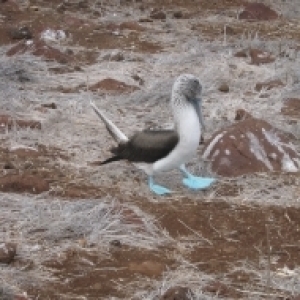 in the  Vale of Berkeley Railway Company  workshop where we finished our walk at the end of the Sharpness Canal.  I had taken a group of U3A 'Discovering Villages' members to tell them about the origins and current operation of the canal and dock and it was a perfect ending as the skies opened as we went inside.  They've retrieved an engine that was sent to France during the Second World War and had to be abandoned. The Germans used it to shunt their trains all over Europe and then it was strafed by one of our Hurricanes - the scars still show!  There are 130 volunteers from all walks of life and all parts of the country, with a variety of skills and at all stages of life.  There is ancient engineering machinery which can only be used by ancient volunteers as they know how to use it - such fun and so interesting.  Go see them if you can.