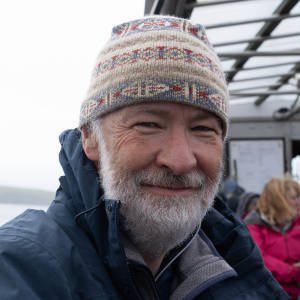 One of the perils of living on Shetland is the occasional visits of unusual migrating birds, rapidly followed by unusual men (usually) clutching expensive binoculars or telescopes.

These three were the advanced guard for a rather bigger group that appeared as I was having breakfast this morning. I'm not exactly sure what they spotted lurking on the roof of the house (there were reports of Isabelline Shrike, Olive-backed Pipit and Little Bunting in the neighbourhood during the day) but there was much clicking of cameras and much pointing at one stage.