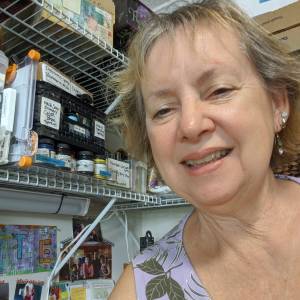 casting for . . . A fish!
Do you think Steve got the idea from yesterday's little blue heron?
naaah . . . he's been doing this a while. See what he caught in the "extras".
It's a Snook!
The fish was too small to keep and not legal either -it's not Snook season. But still, enjoyable for Steve to catch & release -he's learning which bait & lures work for which fish, as well as trying to catch blue crabs in a net ;O)

Happy Wedding Anniversary to my son decklin and his wife Tina!