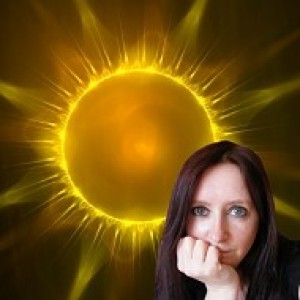 Views from the Edge

Only this one was taken at about 7am. (not my normal hour for being awake)

Dtr was off to an Eden Court Shakespeare School Festival workshop in Inverness. So....up I bounced at 6am. Dont tell anyone, but I actually enjoyed being up so early, and the moon was bright in the sky as the crows were flying around.

This isnt as good as I'd hoped but I had to either focus on the crow or the moon, and at the time I was focussing on the moon.