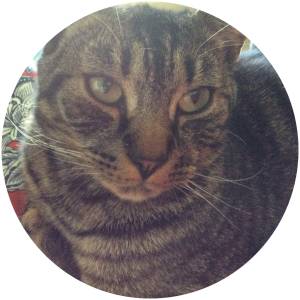 We had only had our last one for two years and something went wrong. We called in a local firm to see if they could repair it. Yes, they could. It needed a new screen and 'board', whatever that is. At a cost of £900. The television only cost £600! And replacements could be had for less than £700!


So, a new television was bought. A 55" all-singing, all-dancing piece of kit. Installed this morning, just in time for The Big Match.