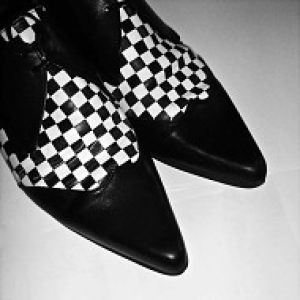 First Aotearoa adventure for the Ghost Who Walks?

Rediscovered this August issue of the Swedish comic Fantomen for which I wrote a story that takes the Phantom to New Zealand. I think it's the first time the Ghost Who Walks has ever been to Aotearoa, even though every doctor's waiting room had copies of The Phantom when I was growing up.

Red Zone is set in 2013 Christchurch, two years after the big earthquake that killed so many people, inspired by a visit there. Much of Christchurch was still in ruins that year, but there was an amazing spirit among the locals, everyone determined to rebuild and reinvent their city. Hopefully my entirely fictitious story captures some of that spirit, as well as giving the Phantom an exciting new adventure.

Red Zone will hopefully be reprinted in English by Australia's Frew Comics one day , and Kiwis should get a chance to read it.