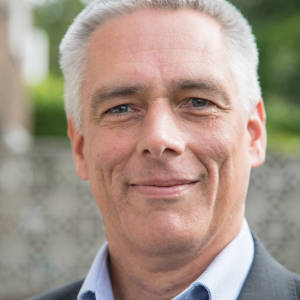 Time for the other side of the debate

After the vocal celebrations on Friday from the independence supporters today was time for the unity rally. A vast number of people - estimated 300,000 filled one of the main streets in Barcelona. Noticeable that this was all generations and felt less aggressive than the previous rally. Just hope the police continue to maintain their high standards and impartiality and the new election proceeds smoothly. Spent a couple of hours in one of the Gaudi buildings so went for a blip which combined both elements.