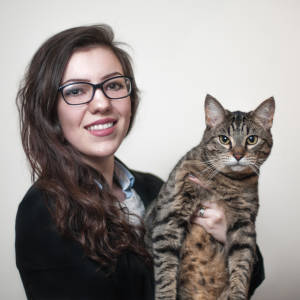 Found a neat adaptor to allow shooting 35mm film in a 120 body - just little plastic bits (3D printed, actually, which is possibly cooler than the function of the item!) that go on each end of the roll to make it the width of a 120 roll.

I do like the look with the sprocket holes, but the weight of the camera makes doing landscape orientation quite hard, at least handheld. I do need to get a new tripod (Kowa is far too hefty for the flimsy one I have now) so as to give my arms a rest while shooting.

This poor roll of film though... box speed 200, but it was quite dark so I shot it at... ): ... 3200. Pushed four stops, for those counting, and on ultra cheap student film, no less. I couldn't find any sort of data on how to develop stuff that's been pushed four stops, just 1-3 stops. Extrapolated from various sources and developed for 25 minutes, with agitation for 5 seconds every 30 seconds. The negatives came out VERY thin, but I was just happy to see that there was anything at all on there.