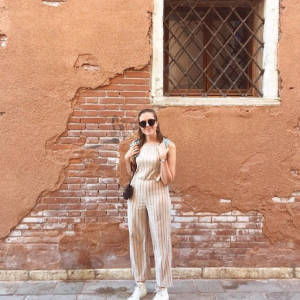 Got the keys for downstairs at midday. I spent the afternoon moving things down.

My sofa arrived but wouldn’t fit in the door. On its end it’s taller than the doorway but the front door doesn’t line up with the one opposite so it would get wedged whichever way we tried to tilt it through. So annoying, it was such a bargain.

It was from British Heart Foundation so I don’t feel so bad about losing out on the storage and delivery fee (£60!) - at least that’s gone to charity.