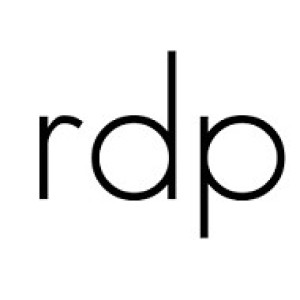 When the Queen opened the Scottish Parliament building in 2003 she referred to it as a Rainbow Parliament because of the number of different parties represented. There are a few less now but the rainbow tag still exists after I'm A Celebrity Get Me Out of Here's ex-Labour Leader, Kezia Dugdale referred to it as the "gayest parliament in the world".

However, it gets its rainbow tag - it lived up to it with this display over the top of the parliament this morning.