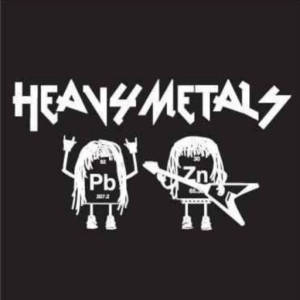 Man of the Match

Fraser played outstandingly well today very strong d and very bravely putting his body on the line. He too a slap shot at point blank range which saw him felled to the ice and with a worried referee the play was blown dead

He was helped to his feet and then helped off the ice to the bench where ice packs were delivered and applied. He missed a few shifts before he returned to the fray

He did not seem to be deterred although was skating off his leg until he seemed to get over it and skate flat out. He was outstanding and his reward was a deserved man of the match