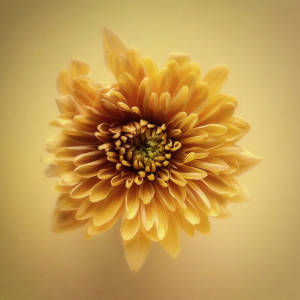 I couldn't resist using this photograph as it was taken during a basic first aid course I attended this morning.  Towards the end of the morning the trainer revealed his box of tricks as it were, fake blood and various items which simulate injuries, such as this pencil.  We had to work out how to bandage this and also a fake piece of glass stuck in the palm of his hand.  We got a chance to practise using a defibrillator which was useful because it is becoming more common to see them installed in various public places, and at least now I have seen one close up.  I just hope I never have to deal with a real life version of this picture!