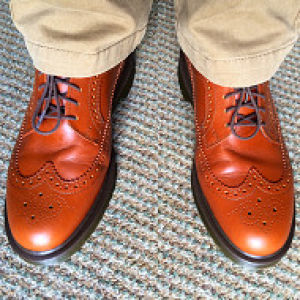 The Year in Moths

I've spent a couple of days wrangling my moth data for my annual return to the Country Recorder. Excel aside, it's been a very pleasurable pastime, revisiting old friends from the year past. 2017 was a difficult year and one I'm keen to move on from, but moth trapping was definitely one of the highlights, although circumstances made it impossible to trap as regularly as I wanted to. Most of all, looking back has made me eager to get on with 2018 - I'm really looking forward to it now. Data wouldn't be data without lots of nerdy graphs, so here they are.

Overall, I caught (and released) 923 moths of 108 species (including aggs). I started trapping in May and managed to trap for a total of 39 sessions (from as little as one hour but mostly all night), less than my target of once a week. Must do better next year. Although I pick my weather and only trap on favourable nights, I only had one blank, on 23.11.17. August was the peak month (320 moths), with 126 moths on 26.08.17 being my busiest night (more about that one later). Normalizing the data by trapping effort (moths per hour) doesn't change the pattern that much, although the July dip (which is very clear in my memory) becomes clearer. The species distribution is much as expected, a paretto (long tail) curve. My streetlit suburban garden doesn't produce anything unusual although I'm sure there are a few micros in there that I missed. If you'd asked me I would have been fairly confident that the most frequent moth was the Light Brown Apple Moth, Epiphyas postvittana (n = 82) - the first moth I caught in May and the last in December, a pretty constant presence apart from a midsummer dip. But I'd have been wrong about that. With a much shorter flight period, the Large Yellow Underwing, Noctua pronuba (n = 318) is the mahoosive winner, with 84 out of 126 moths on my busiest night of 26.08.17.

And my favourite moth of the year? The next one.