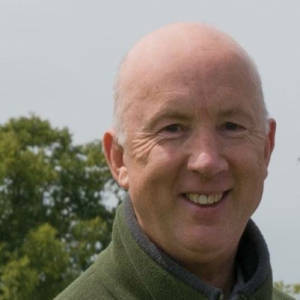 An early start this morning back to Moorfields Eye Hospital in London for a review of my damaged eye.

As luck would have it I saw the Registrar who examined me in A & E previously. The good news is that the Laser repair appears to have been very successful and he was very pleased with it.

As you can imagine the past two weeks have been hell and I've felt quite depressed by the whole sorry affair. It was therefore most encouraging to hear that the poor visibility I am suffering should improve over the next couple of months. The chances of a reoccurrence have increased to 10% but if you spin that then there is a 90% chance I may be lucky and never experience this again.

Once again I have been impressed by the skill of the Doctors and staff as well as humbled by their compassion and sympathetic manner in which they treat patients in such awful situations.

Not surprisingly I have had no interest in photography during this time but decided that it would be appropriate to post an iPhone Blip picture of the Old Street Station tunnel that I have walked several times. I like to think that it represents the turns and twists of my journey to hopefully a successful outcome.

I would like to thank everyone for their good wishes which have helped tremendously.