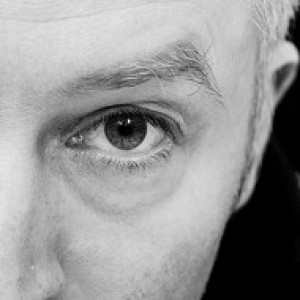 Even though Gary was in town for a few beers I was instructed by MrsClix to inspect Ailsa's rock.

So, after a few at the hotel we rolled down the hill to Henrick's Bar to see Ailsa and Chris.

And the rock of course.

Turns out Chris had finally popped the question.

Well. Popped it again that is.

I hear he was turned down last time because he was too drunk.

Not sure if this time he was actually sober or whether he just made sure Ailsa was more drunk than he was.

So we made it an excuse to celebrate.

And then I rolled home.

Rather drunk indeed as it happens.