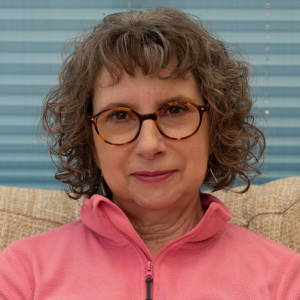 …or was it?  Actually it’s both yes and no.  It was an ordinary day in as much as M and I went food shopping in Sheringham, had lunch and then I cleaned the oven (not a quick job, thank goodness for ‘Oven Pride’!).  However, the day was tinged with an extra special something as it was fourteen years ago today that M proposed to me.  So, although we were just doing ordinary things it still felt like a special day.
It has been overcast, misty, cold and incredibly gloomy all day so before embarking on Tesco we went to our favourite Sheringham coffee shop and as you can see by the blip, it was warm and welcoming with a pretty tealight on each table.  We got chatting to the owner and found out that when he was in his twenties he was a male model and was very successful, particularly in finding modelling assignments in Japan, apparently his look appealed to the Japanese.  It just goes to show that everyone has a story, which is often most unexpected.
We aren’t going out to celebrate tonight, as we have our 10th Wedding Anniversary to celebrate in the summer and Tuesday is M’s football night, he still plays 90 minutes of football every week, not bad for someone who is almost 63 years old. I’ll be off down to B’s house to watch another episode of ‘The Crown’.