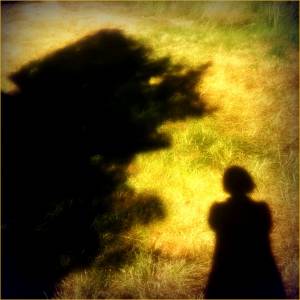 this too, shall pass

While I was waiting for the traffic light to turn green I took this picture of 'dead tree standing'. The current news about doomsday came to my mind while I was editing the pic in Silver Efex..


On Thursday, the Bulletin of Atomic Scientists moved the Doomsday Clock—a symbolic assessment of how close the world stands to total destruction—as close to midnight as it has ever been, reflecting the expert group’s “grim assessment” that the world is now “as dangerous as it has been since World War II.”