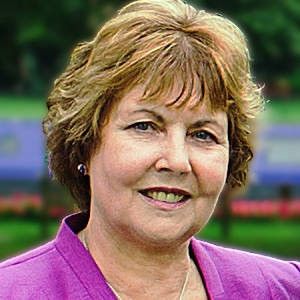 Had a busy day today first we went to John Lewis to buy a present for our daughter's birthday which is soon. Then we went to buy tickets for the train I’m meeting my sister at Stratford upon Avon, it’s sort of half way between Birmingham and Bucks. Sue should have had an operation to remove a cyst from her lung last week. She got to the hospital early in the morning and by 4pm she was still waiting. She couldn’t eat or drink anything and it was hot in the room. The sun was shining through the window and this gave her a migraine. And with the worry of the op she kept being sick, so the operation was cancelled. She’s booked in for another op which will be three/four weeks for a morning operation.  She’s feeling a bit down at the moment this is why we’re meeting up hopefully I can cheerer her up a bit. My blip for today is this little elephant which she brought for my birthday. Have a nice day blippers.