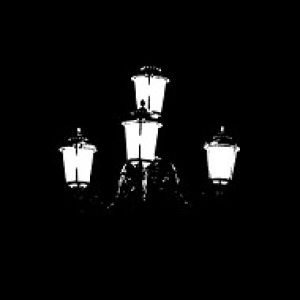 dressed not to be killed

...the cool grey sky that greeted us this morning, appeared to threaten imminent rain, so it came as a bit of a welcome surprise when a short band of brighter sky passed through just before lunch. We took advantage by driving to Rempstone Common, near Corfe Castle. The light was better than yesterday but still required increasing the ISO to improve D0F.

This is an area that I really should have looked at before when searching for gorse shieldbugs because there are loads. I think the reason for this being a good site is that there is a mix of both gorse and broom. I managed to get some excellent images and was expecting one of them to be today's blip, but there were also lots of different caterpillars.

So, once again, it is not the most technically proficient shot that I have chosen but the one I am least likely to get again soon.

This is an early instar caterpillar of the Dark Tussock Moth, Dicallomera fascelina and broom is one of its favourite foods. This is a much smaller caterpillar than yesterday's and it was in a horrid position for photographing with the brightest part of the sky right behind it. Caterpillars with spiky hairs arranged in these whorls always remind me of cacti!

We will probably return to the same spot tomorrow to get more gorse bug shots and, maybe some gorse bug nymphs...