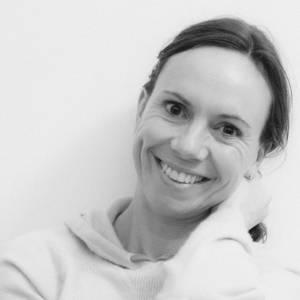 A hundred years ago women finally won the right to vote in the UK. But it still took another ten years for women to be accorded voting rights on the same terms as men.

Marking women’s day is about remembering that despite the enormous progress that has been made women throughout the world are still prejudiced just because they are women.


The gender pay gap that even in the UK (which I believe likes to be thought of as progressive and advanced) means that on average women work for 67 days a year for free. A gap of 18.4% (and in many sectors the gap is wider, for example education, 26.5% and finance nearly 36%).

Women have come a long way since 1918 but there is still a long way to go.


As the suffragettes said on their banners “To ask for freedom for women is not a crime”. Neither is asking for equality.