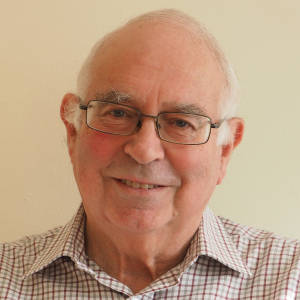 A fine sculpture in The Priory , Christchurch, Dorset.

The legend beneath reads

Gifted by nature with uncommon beauty of person and countenance
Possessing manners equally dignified and engaging.
She never allowed herself to be influenced by the flatteries and allurements of the world, but enjoyed with rational cheerfulness those hours which she could spare from the performance of her domestic duties. The care and education of her children were her darling objects.
On them she equally bestowed the vigilant fondness of a mother and the successful efforts of a well cultivated mind.
While all who shared her love and attachment experienced in the various relations of a wife, a daughter, a sister, and a friend unceasing proofs of the amiable and endearing qualities of her disposition.
So deeply impressed with the feelings and confidence of a true Christian was this pious and excellent woman.
So fully prepared was she at all times for another world, that the sudden and unexpected approach of death could not disturb the sweet serenity of her mind, nor did one repining word escape her thro' fourteen days of acute suffering but awaiting her end with the utmost composure and resignation she calmly gave up her soul unto the hands of her creator quitting all she loved with these words.
"I have had my full share of happiness in this world "


Her remains lie interred in the Cathedral Church of Salisbury but her afflicted husband has raised this marble to her memory, persuaded that where she was best known there would her many virtues longest live in the recollection of her friends and neighbours.