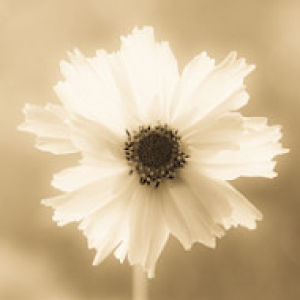 Not the prettiest of pictures but says a lot about the day.  Woke too early (around 5am) fretting about, amongst other things, M going to Glasgow.  He'd intended to go on the 11am but the ferry was on amber warning because of the wind.  Eventually gave up on the sleep front, got up, got rid of the half rodent, emptied the dogs and filled the cat and made for the laptop (not looking good).  Then drove M down to Craignure to try for the 9am one.  We watched the ferry trying to dock, it took about 15 minutes and several goes as the winds were blowing it away from the pier.  In the end it went side ways on to the end of the pier, and got a rope attached which they then used to manoeuvre the front round and in.  They did well.  Needless to say they cancelled the next few ferries, so it was a good call.  Some folk here moan about ferry cancellations saying things like 'it's not that windy'.  Really annoys me, I think they do a great job.  On the way back the dogs needed a walk. Had forgotten the dogs collars so found a quiet track and let the go for a short while. Got home, a few other jobs done, then had catch up with J followed by catch up and another walk with G (carried the pup most of the way as she'd already done her quota of walking).  Tired now.