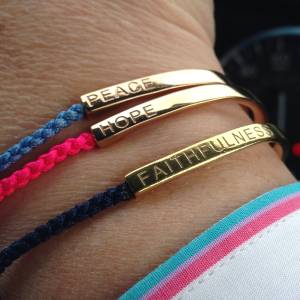 The theme this week on tookapic is temples, so as we made the effort to go and take some photographs in the evening I thought I would use one on blip. This building was opened in 2011

Featuring impressive temple architecture found across northern India, the stonework was hand carved by craftsmen in Gujarat, and then brought over and assembled on site. It took nearly three years of tireless efforts by volunteers and devotees to raise enough funds to convert this former denim factory into one of the most largest and most magnificent mandirs in the Midlands.


And before it was denim factory, part of the site was a Driving Test Centre - which I used back in the 1970's. Only used it once ...