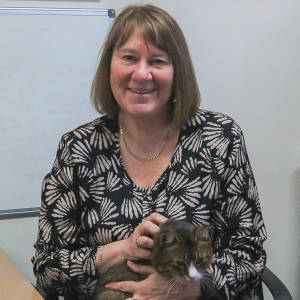 Walked nine miles today, exploring the Isle of Dogs. I'd always thought it was all soulless high-rises now, a la Canary Wharf. But in fact, though there are plenty of those, there are still some 19th and early 20th century industrial and dockland buildings, boats and hardware. I thought these made an interesting contrast with the modern buildings. (I wish though that I'd started photographing the docklands 30 years ago, when I first moved to Britain!)