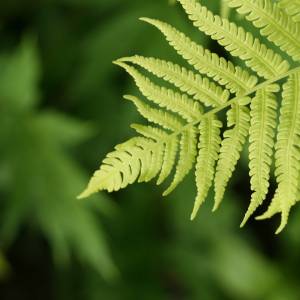 Had a wonderful walk at the beach. It was sunny and relatively warm (some people certainly thought so - see extra) and fascinating. The evidence of recent storm damage was everywhere. Starfish, crabs, octopusses and shellfish were in evidence and many had provided food for the corvids and gulls. Usually hidden sandstone bedrock was exposed; some of it showing what appears to be a pre-fossilised sandy beach. There were also many massive tree stumps and fallen trees - apparently in some sort of preserved state - and according to the web, thousands of years old and newly re-exposed. It amazing to see, hopefully the sand will wash back and hide them again to keep them preserved.