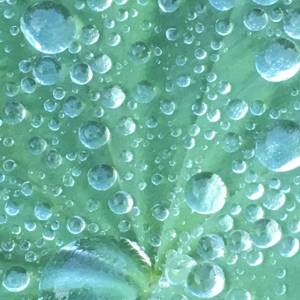 Music in the Air

(Faffed to tame capricious lighting as best as I could.)

Top: Enjoyed last night’s concert with 15 strings of the Orpheus Chamber Orchestra and violin soloist Augustin Hadelich. They played Fine, Haydn, Schubert, and Tvhaikovsky, with a Paginini solo encore by AH after a double standing O and rolling Brrravo’s from Dr J. The orchestra and audience alike were awed by his performance, made all the more remarkable by his recovery from a childhhood fire that severly burned the top half of his body. Free tickets to boot, courtesy of our high school friend and Orpheus violinst Richard.

Bottom: Backstage after the concert: Richard smiling at me, Augustin being amused by Dr J (Tookie’s youngest brother). Mr. Mole had previously been horrified that I directly walked backstage to geeet the musicians. But he got over it when his cousin and friends followed. I’m the wild card in our marriage.

Susan and I were delighted with the flashes of red silk suit lining showing from AH’s sleeve and jacket pleats as he played. R said A told him the suit was designed for just that effect.

Beers after the concert ordered from smeared i-pad menus - yuck!

Tonight we’ll make our way through the rain to see the movie Itzhak with the gang if this morning’s anesthesia allows me. Nothing too concerning so far.