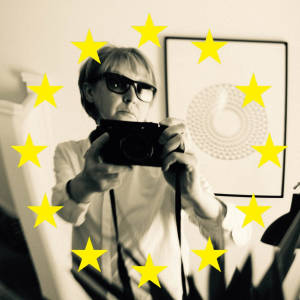 : not feeling or showing love for or devotion to one's country!

Post Brexit, we'll swap it for a nice shiny and, very important, blue British Passport- one that ironically is being made by a Franco-Dutch company!

When I was much younger I owned a blue passport and I was proud of it. I know that old age brings with it a degree of cynicism but I've never felt more ashamed to be British than I do today. :(

I don't want this blue passport, I will feel like an alien,  a leper, everything that we've done to Commonwealth people and others,  during the last 50 years or so.

I thought I might add a wee splash of brandy to relax the tension in my jaw and lo and behold when I got it out of the box I discover it's tagged!

I might just put two tablespoons in instead of one! Cheers, ;)