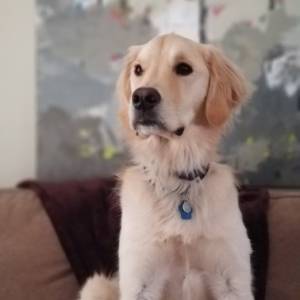 I spotted a pair of bald eagles in a distant tree (see extras), so of course, I pulled over to get a shot.  They were pretty far for a decent image, so of course, I slowly started off across the field that was between me pair and me.  I cut the distance by about 1/3 and stopped for a test shot... still to far, so of course I kept on going.  That's when they both took to flight.  The female went to the left, the male to the right.  I couldn't track both, but I locked on the the female.  She flew out and then cut back in towards me.  Click, click click.  At some point I started to feel uncomfortable as she got bigger and bigger in my view finder.  It also dawned on me that her guy was probably doing the same thing behind me.  A quick check and, yep he was.  I lowered the camera and backed away... They were too close and definitely sending me a message.  Perhaps they were guarding a nearby nest, though I couldn't see one.  Over all it surprised me a bit, as I've been closer to eagles and owls than this.  But what ever there reason, I didn't want to push my luck.  Nor did I want to make them uncomfortable, so I backed away.  They circled and flew off together.

An exhilarating experience, but the kicker was that the last 10 shot (as she got super close) weren't in focus. :(  Normally I keep the camera set to continuous focus (for tracking moving objects).  Earlier today I was using the spot focus setting and forgot to change it back.  I didn't refocus after she targeted me(!), but at least many of the early flight images turned out.  UGHHHH.