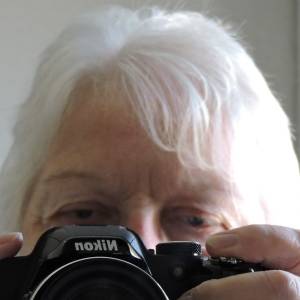 Steady On, Be Careful Where You Are Sitting

I was watching these two Collared Doves this morning. They were both trying to get at the seed in the tray, but making a real mess of doing so. To start with they both sat in the tray, then found they could not get at the seed because they were covering it up with their bodies.  Then they tried to turn round and one was almost sitting on the other.  I decided they were quite silly enough to qualify for Silly Saturday.  Thank you so much, Admirer, for hosting this Silly challenge