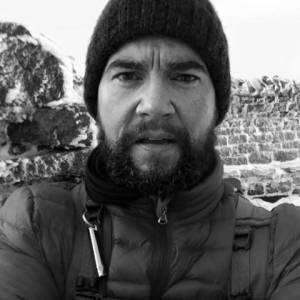 I did this ride last year, which goes out to the east coast from Calderdale.  It's reasonably flat and consequently the wind can be a challenge, it certainly was last time.  We were lucky with it today, it was very light but also helpful, that rare case of a change in direction coinciding with the route turning.

This was during the first half when I was riding alone; at Spurn Head a motley crew of three, later four, formed fairly organically and rode together (with one crew change) to the end.