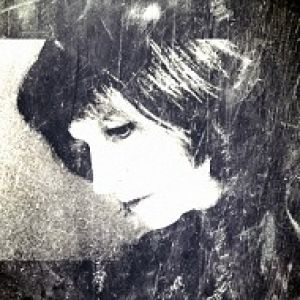 Roger Waters and much more...

We started the day with David Bovie "memory place" in Berlin. Visited then the museum of the Stasi agency - it's easy to get angry there... In the evening Roger Waters' concert "Us & Them" (superb!) at Mercedes-Benz Arena. After the concert we went back to the area where Bowie lived a period of his life and took a beer at the pub/bar where he used to sit. Photos of him on the walls, of course, the local was empty but everybody was sitting outdoors this warm evening.

My comments regarding a couple of pics:
Extra no. 3: The Stasi organization was really incredible with all methods how to spy upon the citizens - e.g. by using small cameras in a tie or in a bag, with tiny holes or in a watering can(!). Spies were behaving as tourists. When citizens' apartments were controlled, everything was documented with a Polaroid camera so that all things  were correctly laid back in their places at the control. And so on....
Extra no. 4: Roger Waters is an elderly man nowadays but he seems to have a lot of energy to give his fans! Many people in the public were not so young either, but we found also young people enjoying the music, both well known Pink Floyd pieces and his own new music. On the U-Bahn we found a whole family with three children (10-17 years...?) on their way to the concert
Extra no. 9: There were new fresh flowers in the evening, beside the house where David Bowie lived during his Berlin period.