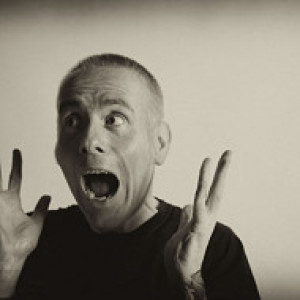 what will become of us ?

A Window Onto Nature

This was at the old Larkfield bus garage, now demolished with the site being cleared to be built upon. It was shot on expired b&w film. I don't just shoot expired film, I have a fridge and freezer jammed with mostly fresh film but there are specific rolls which are no longer made which I buy if I get the chance and this was from one of those.

I didn't realise that this description had uploaded minus photo a few days ago.