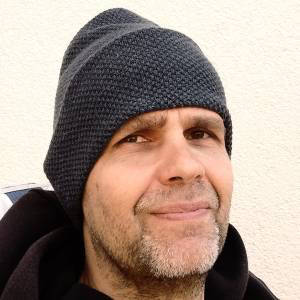 Today I came across this wonderful bush/tree and I thought I'ld take an image when I return later. However, while initially the sun was behind clouds and the spot looked marvellous, later - with the sun full shining - contrasts were much to hard.

Lesson 1: Shot while you can, dont assume later it will still work.

I set up my tripod and and the remote control and everything, and focussed. However, when I adjusted the polarizer or maybe the tripod or whatever, I managed to touch the focus ring so instead of the bush now the background was sharp. I Shot about 50 images and all a with wrong focus.

Lesson 2: check the focus while shooting, some stupid guy may have ruined it at some point.

I'm very happy, because which day you get two so good photo lessons ;)