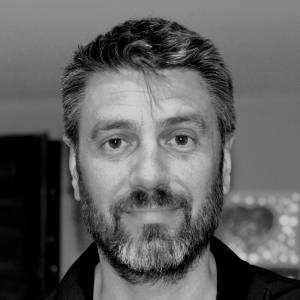 The boys went to their first ever concert today.

And the good news is they both enjoyed it!

5th time I've seen them now; 3 times as a duo, and twice as part of the Beautiful South.

This one was at Westonbirt Arboretum, and for once we arrived late.

Could hear Billy Bragg as we got out of the car, and whilst we queued up... but the good thing was as we arrived at the car park late, it only took us a few minutes to get out of it. Much better than the hour it took us last time we were there for a concert.