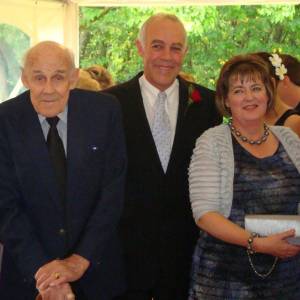 We left Quebec city this morning. First stop was a maple syrup farm called Sugar Shack where we had a short lesson on maple syrup production followed by an amazing breakfast.
After arriving in Montreal we were taken on a city tour. One of the stops was the Notre Dame Basilica, a smaller version of St Peters in Rome. The windows are the best I have ever seen. The organist was rehearsing, quite a treat but strange to hear the Star Wars theme in the church.