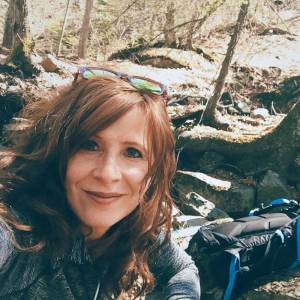 In a Marcie Minute

The 1004 ft American Spirit  ran aground as it turned the corner to leave port, getting off path to the bridge and nearly hitting a building on the edge of the pier.  This shot was a few hours after the rains had mostly ceased and some light was coming through.

Was quite a site and made the news. We had had big storm with up to 11 inches of rain in some areas of the region and as I understand it, the currents clashed on either side of the Aerial Lift Bridge, making it hard for the Captain to stay on course. He dropped the anchors to help come to a stop.

Here is some actual footage of the ship going off-course.
This is some cool close-up footage.

Check out this awesome drone footage of the mishap which also gives you a great view of the port city I live in...

...I have a couple more shots in the EXTRA file.