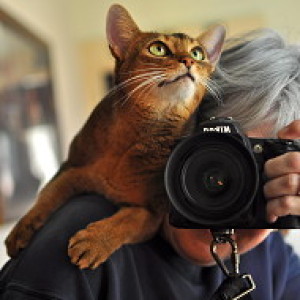 The heat broke a bit today, lower humidity and slightly lower temperatures, but by no means cool. It was possible to stay outside on the patio for longer than 5 minutes and perhaps we can eat out supper outside this evening which would be nice.


I've had several days fighting the heat in the best way, reading two books by Jane Harper after a recommendation by our friend, DDW. Now only 73 days till the third thriller is released.


For the Record,
This day came in hot, but not as humid and one could actually be outside without sweating to death.


All hands glad it's Friday

Nora Jo and me at my brother & sister in law's last Saturday.


I read this comment on the Washington Post today...
You know how real Presidents age at 2x the normal rate? Trump is the first “President" where the population ages at 2x instead.