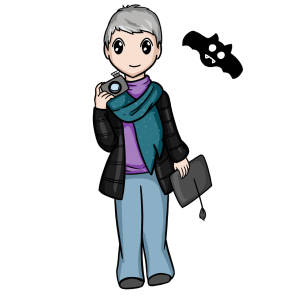 Following a thought process started by Bernard Young's blip, 'Words', here are some of the photos I'm working on from Mum's recent 90th birthday party. She's on the right with her stepsister / sister-in-law* Jean, the person who has known Mum longer than anyone else, and the only person left in her life who can share childhood memories, albeit from secondary school days. When I read Bernard's poem and started thinking about words and pictures, and pictures of words, I remembered these photos, pictures of two people in animated and loving conversation, but pictures which can't convey the depth and detail of sharing nearly 150 years of accumulated reminiscences and experience.

Thanks for kind wishes for daughter #2, who is doing very well, getting out and about and looking and feeling well (I'm skyping her every day to check up on her). I'm off elsewhere for a week from tomorrow, unless I get any emergency calls, and the details of the accommodation make no mention of wi-fi, so I don't expect to be blipping until I get back.

(*It's complicated! Jean's widowed mother worked as an assistant to my widowed grandfather during the War, and Jean was best friends with Mum's younger sister. Grandpa and Jean's mother married shortly after the War, and a few years later Jean married my uncle. It made the papers on a slow news day.)